What are the Signs and Symptoms of Lung Cancer? Bronchitis, Pneumonia, Yellow Skin 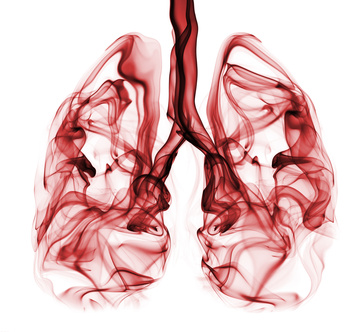 What are the Signs and Symptoms of Lung Cancer?

Lung cancer is one of the most common types of cancer in the entire United States. However, early detection of this disease is not always possible due to the lack of noticeable symptoms. Although survival rate is greatly impacted by early diagnosis. Many people with lung cancer experience tumor growth for years before they are properly diagnosed.

What is Lung Cancer?

Lung cancer is described as the growth of abnormal cells within the lungs. This allows for the fast reproduction of cells that are not properly programed with function and shape in mind. This allows for tumor growth as a result, but tumors growing on the lungs are not always detected early. Even though tumors keep your lungs from functioning at a high level, many of the symptoms of lung cancer either go unnoticed or are misdiagnosed.

Many types of lung cancer do not cause symptoms early on. This results in symptoms often not being noticed or diagnosed until the condition has spread to a point beyond curing. However, it is possible that if you go to your doctor at first sign of symptoms, you may get an early diagnosis. During the early stages of this cancer, almost all treatment options are much more effective.

Here are some of the most common lung cancer symptoms that you should be on the lookout for:


• A cough that worsens or persists over time
• Pain in the chest that worsens when you cough, breathe or laugh
• Hoarse voice
• Weight loss and the disappearance of your appetite
• Constant tiredness and weakness
• Frequent infections including bronchitis and pneumonia that persist
• Wheezing


• Pain in your bones, most prevalent in hips and back
• Frequent headaches, dizziness and balance issues due to the spread of this cancer to your nervous system
• Yellow skin and eyes
• Noticeable lumps of the body near the neck and collarbone