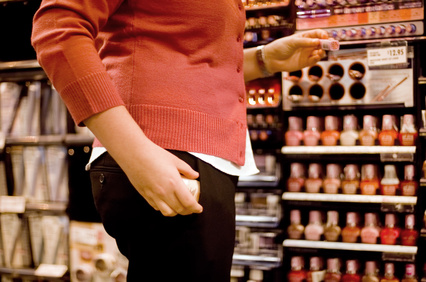 Impulse Control Disorder is typically a part of other psychiatric disorders. It is the inability to control the impulse to harm oneself or others. It has subsets of disorders like pyromania, kleptomania, compulsive shopping, internet addiction and other behavior disorders.

The impulse control disorders can be very dangerous or rather minimally affect someone's life.

ICD's include a full range of subsets. The following is a short list of subsets starting with the most dangerous.

is a mental illness that is described as a disorder where the person gets joy from setting fires. The motivation for setting the fires is not monetary in nature and there is no intent to cause someone harm. Pyromaniacs typically cause a lot of damage to property and in some cases do cause physical harm or death although this is not the goal. This is the least common of the impulse control disorders but it is the most dangerous.

is a mental illness where “stealing” is un controllable. People that suffer from this impulse disorder can not keep themselves from taking things that do not belong to them. They do not steal for financial gain or because they can not afford the goods they still purely for the thrill of stealing. They are compelled to steal. This is one of the most common impulse control disorders.

Shopping without need or to simply shop is also considered an impulse disorder. While this is a relatively harmless activity it can lead to other activities to “cover” up the impulse to shop. This is a common ICD.

Sometimes called sex addiction is also an impulse disorder. While not as seriously damaging as setting fires, it can seriously damage the patients life and the lives of those that they are involved with.

In all of the above the following criteria is evaluated. The growing tension before the activity commences, the sense of relief and feelings of satisfaction once the activity is complete and there is no financial gain or other discernible gain from carrying out the activity.