What is a Tic Disorder? Motor, Vocal, Myoclonic, and Blepharospasm 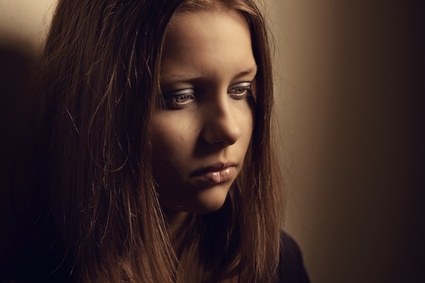 A motor tic disorder is characterized by sudden bodily movements occurring during normal behavior. These movements may repeat themselves several times, and the person making the movement has limited control to stop these movements from occurring. Examples of these movements are eye blinking, head jerking, nose twitching, or shoulder shrugging. Complex motor tics consist of one bodily movement combined with one or more other bodily movements, with the pattern repeating itself numerous times. A vocal tic disorder occurs when someone has the impulse to make a vocal sound or say a word, and although they can hold back that impulse, the longer they hold back the impulse, the more discomfort they will feel.

Myoclonic jerk disorder and blepharospasm, while broadly classified under the group of tic disorders, are more accurately referred to as twitches. Unlike tics, these twitching disorders consist of bodily movements that only happen once in a given incident without repeating themselves. Myoclonic jerk disorder is characterized by muscle spasms that cause a part of the body to jerk into motion suddenly. Blepharospasm occurs when the muscles of the eyelids twitch uncontrollably. Blepharospasm may also extend to twitching of the muscles of the eyebrows, mouth or neck in rare cases.

Causes of Tic Disorders and Treatment

Some causes of tic disorders include stress, lack of sleep, eye dryness, too much caffeine, conditions in which your eyes are exposed to harsh light, or genetics. Some tic disorders go away on their own, while others require treatment such as behavioral therapy or medication. Anyone suffering from a tic disorder should talk to their doctor to plan the best approach to treatment.