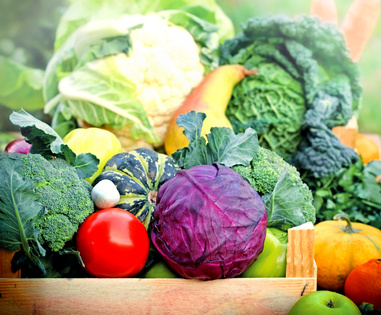 This is a psychological disease that can be fatal if left untreated. Many people that suffer from eating disorders also suffer with body dysmorphic disorder. There are several “causes” that include abuse (both sexual and psychological) environmental abnormalities, interpersonal issues, biological abnormalities and other issues.

While no one is ascertaining that it is purely a genetic disease there is evidence that some people are predisposed to this disease and once the “trigger” or event has been activated the disease kicks in.

It is also estimated that between 40-60% of all patients seen with Anorexia or Bulimia are victims of sexual abuse.

In all eating disorders the patients have several things in common. Whether the disorder is binge eating, refusing to eat or a combination of both the key factors involve causing harm to their bodies from lack of proper nutrition. Every person with an eating disorder also has the secrecy component as well. Someone with an eating disorder hides their disorder. They do not discuss it typically and they hide it from their family and friends.

Patients with eating disorders also have self esteem issues, they typically are suffering from depression, they also struggle with power or feel powerless.

Treating eating disorders is difficult at best. Getting help and being successful with the help largely depends on the participation of the patient. Many treatment rigors fail because the patient is forced into treatment by concerned loved ones.

Eating disorders are very serious mental health problems than can be fatal if they are not treated.